Use Your Tax Refund to Save on Car Shopping

Like many other people, you probably have taxes on your mind right now. Figuring out if you have a tax refund coming your way can be an exciting time. But tax season doesn’t have to be all about crunching numbers and filling out forms. “If you’re in the market for a newer vehicle, tax season can be the perfect time […] Assistance Available for Those Facing Eviction and Foreclosure

Jacksonville, Fla.  – The Centers for Disease Control and Prevention’s Eviction and Foreclosure Moratorium is no longer in effect. But many are still feeling the effects of the extended recovery from the pandemic. Some people are seeing an increase in their rent or mortgage, forcing them out of their homes. Wealth Watchers Inc. is helping those in need. It is […] Orchestra Partners announces the appointment of Kim Hunter to the Independent Corporate Advisory Board, effective immediately. Hunter brings strategic integrated marketing communications expertise, deep prior experience in growing professional services firm, as well as an entrepreneurial mindset with proven experience with innovation. Following the appointment of Mr. Hunter, the Board will comprise five directors. He will be serving a three-year […] Former educator turned entrepreneur Tamika Adams is creating safe spaces for young Black girls, training them in etiquette and equipping them with the necessary skills to be successful young women. The organization also inspired her to author her book “7 Keys to Starting a Mentoring Organization for Black Girls” that was released in March 2022. Through her organization, The Empress […] JACKSONVILLE, FL – Jacksonville native Dr. Cornelius Jones announced this past weekend that he would be launching a new publishing company in April of this year. The company, called Jones Book Publishing, will be based in Jacksonville and will offer convenient and affordable publishing packages for new and experienced authors. Those who are interested can also take advantage of mentoring […] By Percy Lovell Crawford As the world watched what is widely believed to be one of the greatest halftime performances ever during Super Bowl LVI, one thing that stood out was the heavy influence the West Coast has on hip hop. Compton, California, was represented well by legendary producer and rapper Dr. Dre and one of music’s brightest stars, Kendrick […] ORLANDO, FL. – Orlando International Airport (MCO) ended 2021 as the busiest airport in Florida. With all the numbers counted, 40.3 million passengers traveled through Orlando International Airport for the year, up over 86 percent from 2020 totals. This was enough to propel MCO from 9th to 7th busiest airport in the nation. In 2019, prior to the pandemic, MCO […] Five University of North Florida athletes were awarded $2,500 scholarships funded through the Jacksonville Public Education Fund (JPEF) in partnership with the CEM Foundation as part of JPEF’s commitment to recruit and retain 1,000 diverse teachers by 2025. Research has shown that all students benefit from having diverse teachers as role models. Students of color are disadvantaged by lack of […] 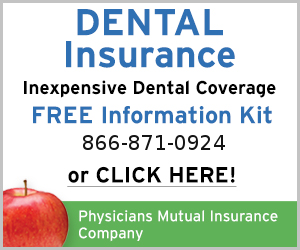 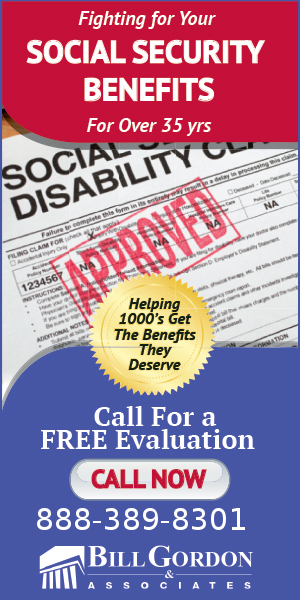